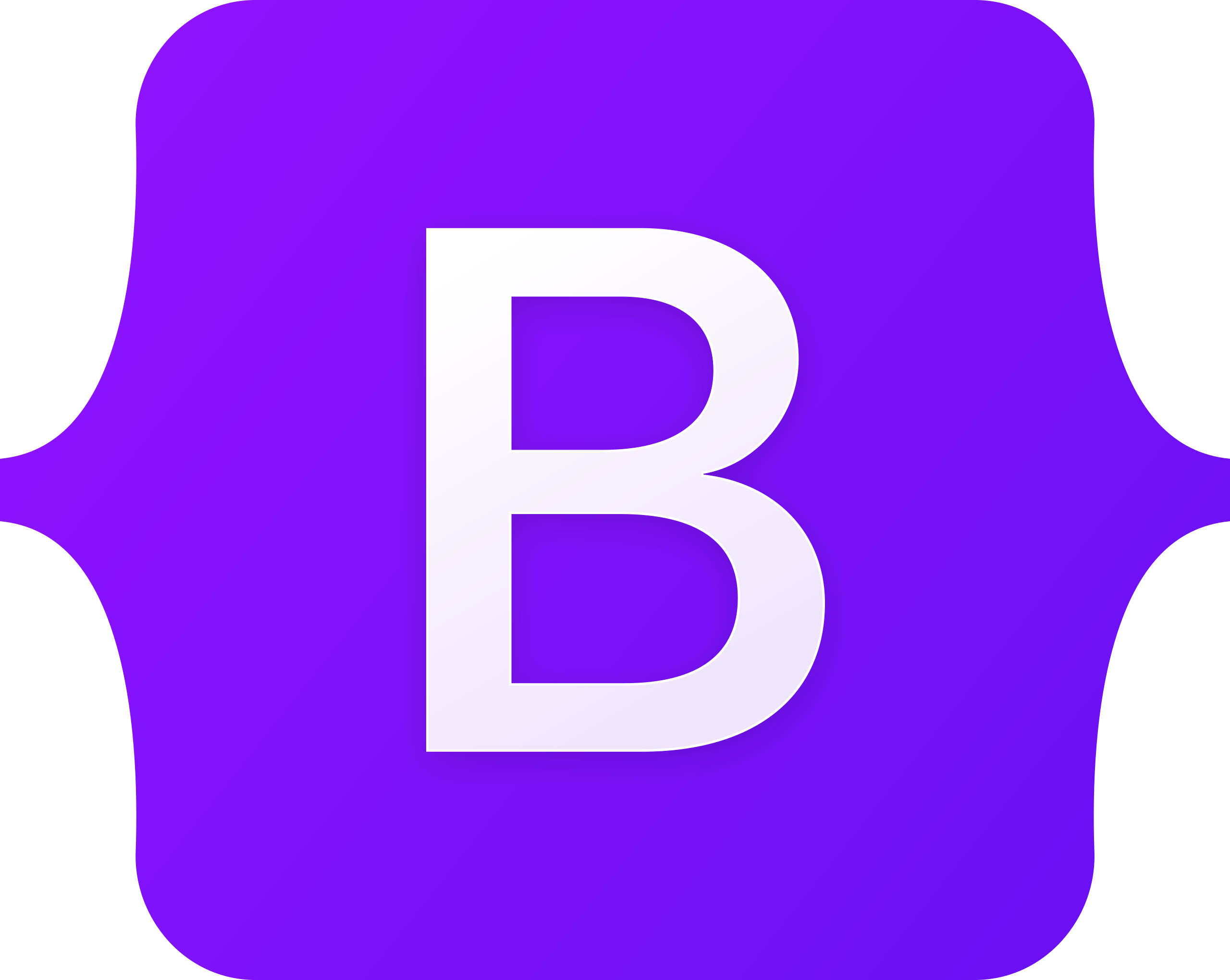 What did the client expect?

We took over an application that was started by another team and had to move it to market.

Following detailed specifications, including user interfaces, was a must.

A tight deadline meant work had to be organized well and efficient.

How did we work on the project?

The client approached us with the task of completing a half-finished product.

The old platform was implemented in .Net, and due to technical debt and complexity, had to be rewritten and simplified.

We were provided with very detailed specifications. The main challenge was to implement all requirements exactly as they were defined, with pixel-perfect graphical precision, as well as with the correctness of implementing the business model - all this in a limited timeframe.

We started with a technological audit, which proved the application was in a fairly good state. The stack included Apollo, GraphQL, and React.

The client had a very good product definition due to the experience of creating a prototype version first, which allowed us to start implementation immediately.

We were tasked with implementing 5 sets of functionalities. Those were later reviewed in detail and adjusted based on the client’s feedback. Functionalities included a drag-and-drop seat planning, an advanced events management system, as well as custom views for different roles in the system.

The final functionality was a print mechanism, which allowed mass printing of table cards for guests.

All functionalities were being released to the production server separately, after going through the QA process.

What did we achieve?

We applied the sophisticated business model with precision and in time, simultaneously reducing the technological debt. Following detailed guidelines from the client, we implemented a detailed interface that was complementary to the functional logic.

We met a challenging deadline